"Arrive as a guest , leave as a friend"

The Rosedale Hotel was founded by the Andrew family in 1950 when the reception building was purchased. The establishment was then known as the Rosedale Restaurant with a small number of letting rooms .The origin of the name Rosedale is not known but is certainly taken from the dale of that name in Yorkshire. 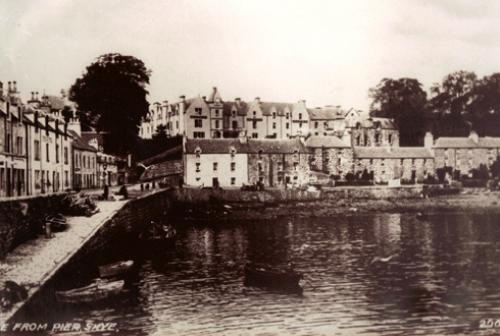 During the 1960's the adjacent two buildings on the sea front were acquired and incorporated into the hotel. The middle building of the trio was the last to be purchased and did not become a part of the hotel until 1968. All the properties date from early 19th century. The reception building and Beaumont House (acquired 1980) constitute the end pavilions of an asymmetrical balanced crescent built in 1854 by Capt. Beaumont who lived at Beaumont House. The two properties adjacent to the hotel reception are older by perhaps a decade. 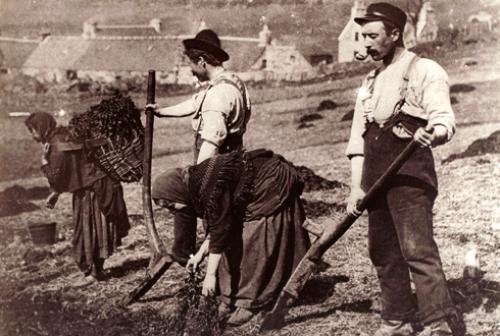 Over the years, the buildings have served many functions. The former bar was once the village Co-Operative supermarket and the immediate area behind formed the private living quarters of the manager. The lounge/bar was once the flour loft for the bakery in room 7. Two bedrooms in the hotel served as public bars at different times, Beaumont House and the far end building of the main trio were both Temperance Hotels known as Sutherlands and Ben Doran respectively. Room 17 has over the years served as both a bed-sit for the owners of Ben Doran Temperance Hotel and as a village butcher's shop. The pre-war owners of the Rosedale Restaurant slept under the stairs in the present reception area. 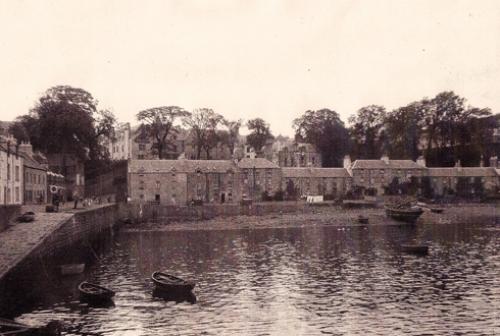 All Rosedale Hotel bedrooms now have either private bathroom or shower/wc facilities. Such alterations took place over the years from the early 1970's. Some rooms were lost, others reduced and some were enlarged. For many years rooms were re-numbered annually much to the confusion of the proprietorial family, management, staff and those residents returning for a further visit.

The main hotel is now essentially three adjacent buildings, each with a staircase, but only linked at certain levels. Due to the nature of the buildings ,there is no lift in the hotel.